You can make a change the life of poor from POVERTY today.

POVERTY IN INDIA: FACTS AND FIGURES ON THE DAILY STRUGGLE FOR SURVIVAL 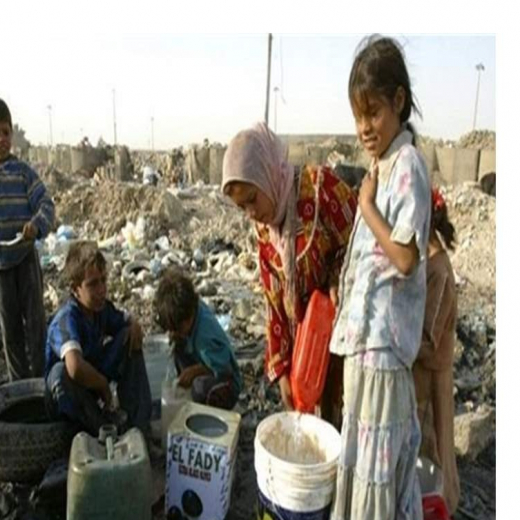 Two-thirds of people in India live in poverty: 68.8% of the Indian population lives on less than $2 a day. Over 30% even have less than $1.25 per day available - they are considered extremely poor. This makes the Indian subcontinent one of the poorest countries in the world; women and children, the weakest members of Indian society, suffer most.

India is the second most populous country after China with about 1.2 billion people and is the seventh largest country in the world with an area of ​​3,287,000 km². The highly contrasted country has enjoyed growth rates of up to 10% over many years and is one of the largest economies in the world, with a gross domestic product (GDP) of 1,644 billion US dollars. But only a small percentage of the Indian population has benefited from this impressive economic boom so far, as the majority of people in India are still living in abject poverty. 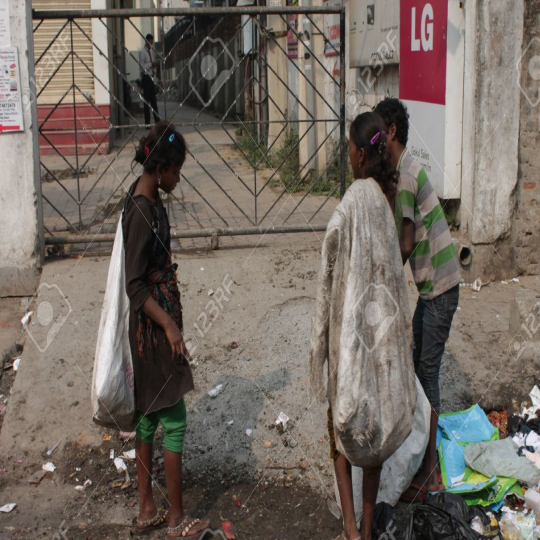 Poverty in India: from the village to the slum

More than 800 million people in India are considered poor. Most of them live in the countryside and keep afloat with odd jobs. The lack of employment which provides a livable wage in rural areas is driving many Indians into rapidly growing metropolitan areas such as Bombay, Delhi, Bangalore or Calcutta. There, most of them expect a life of poverty and despair in the mega-slums, made up of millions of corrugated ironworks, without sufficient drinking water supply, without garbage disposal and in many cases without electricity. The poor hygiene conditions are the cause of diseases such as cholera, typhus and dysentery, in which especially children suffer and die.

Poverty in India impacts children, families and individuals in a variety of different ways through: 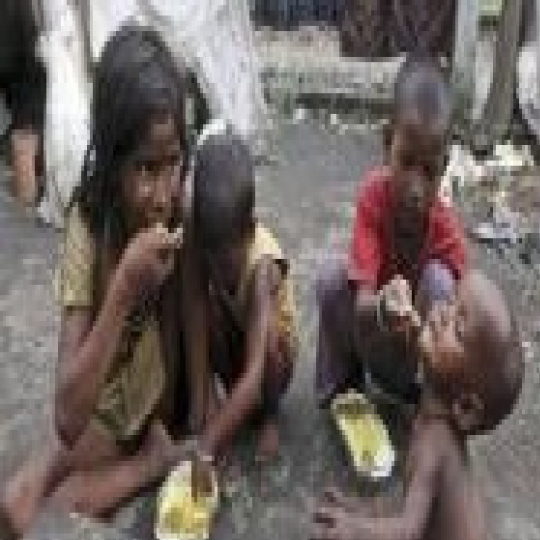 1.4 million children die each year in India before their fifth birthday. In addition to Nigeria, Pakistan, the Democratic Republic of the Congo and China, India is one of the countries with the highest child mortality rates. Pneumonia, malaria and diarrheal diseases as well as chronic malnutrition are the most frequent causes of death.

Malnutrition - not even a bowl of rice a day

India is one of the world’s top countries when it comes to malnutrition: More than 200 million people don’t have sufficient access to food, including 61 million children. 7.8 million infants were found to have a birth weight of less than 2.5 kilograms - alarming figures for a country commonly referred to as the emerging market.

Child labour - no time to play and learn

Although child labour for children under the age of 14 in India is prohibited by law, according to official figures, 12.5 million children between the ages of 5 and 14 are working. Aid agencies assume that in reality, there are many more estimating that 65 million children between 6 and 14 years do not go to school. Instead, in order to secure survival, it is believed that Indian children contribute to the livelihood of their families; they work in the field, in factories, in quarries, in private households and in prostitution.

Lack of education - no opportunities without education

According to UNICEF, about 25% of children in India have no access to education. The number of children excluded from school is higher among girls than boys. Although women and men are treated equally under Indian law, girls and women, especially in the lower social caste, are considered inferior and are oppressed by their fathers, brothers and husbands. Without education, the chance of finding a living wage from employment in India is virtually hopeless. 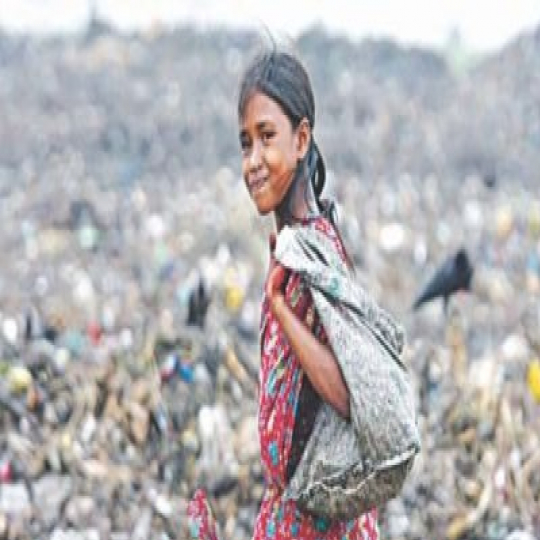 In spite of banning minors from marrying in 2006, it is still widespread in many regions of India. The main leaders in this practice are young girls, who are still children themselves and become mothers too early. Many of them die at birth. According to an investigation by the medical journal The Lancet, 44.5% of girls are still married in India before they are of legal age.

Due to poverty, many parents encourage early marriages for their daughters in hopes of better lives for them.

2.7 million Indians are infected with the HIV virus; about 220,000 of them are children, with the tendency rising. The lack of education and the lack of condoms mean that the virus is spreading faster and faster and more and more people are dying of AIDS - especially in the slums of the growing cities. More and more children are living there as so-called AIDS orphans , often being infected with the virus as well. 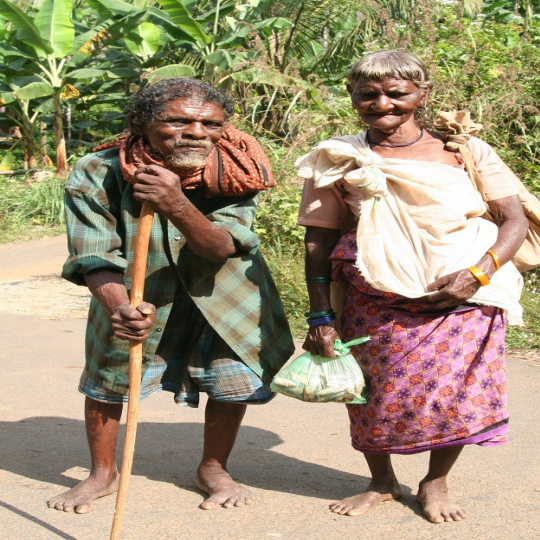 When a child or loses everything, BL Home is there to give them a family and a home. We raise orphaned and abandoned children and provide them with all the things a normal family would: food, clothing, education, medical care. And we will make them as future leaders in the world....

BL Home for Adults too. we will take care for Adult who are in need and below poerty line and support them in a safe environment where their needs for food, health and shelter are met. we will train them in such a way to settle in good possition and good environment, 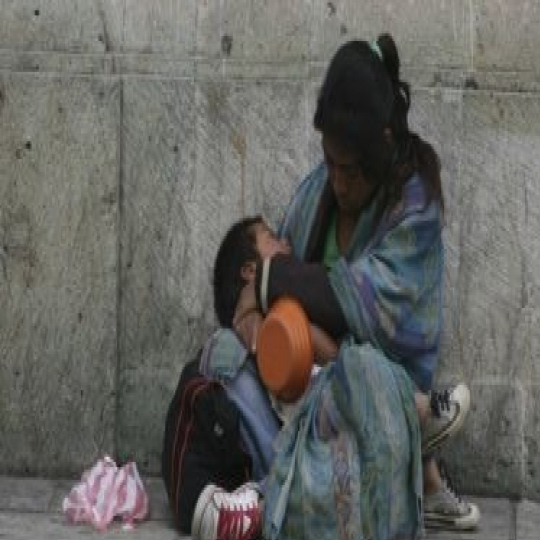 Sponsor a Child in India

BL Foundation relies on the kindness and generosity  to be able to provide a home for the most vulnerable children of India.

For just $50/month you can sponsor a child in India and help provide an orphaned or abandoned child with: